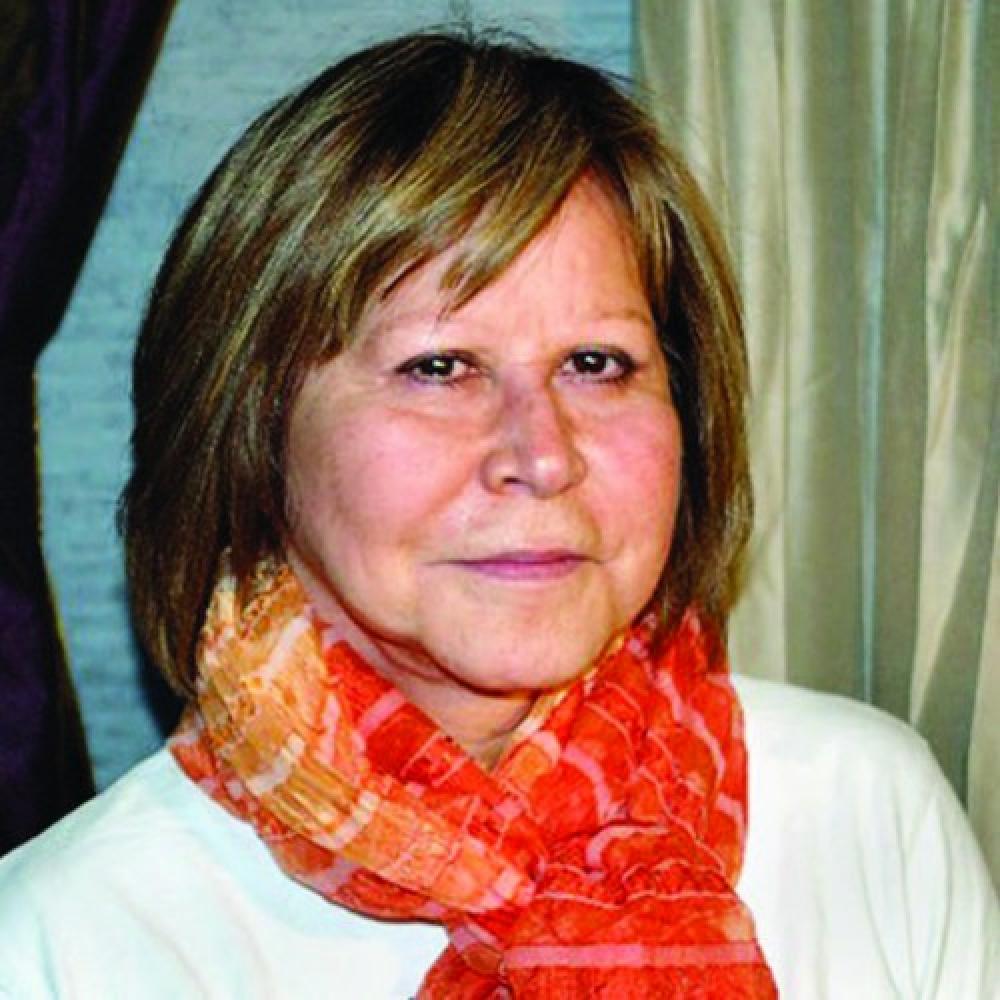 Born in Teslin, Yukon, of the Inland Tlingit people, Carol’s first major film, Doctor, Lawyer, Indian Chief, won a Silver Medal for Educational Documentary in San Francisco and set her on an award-winning career in the industry. Since then Geddes, a now internationally acclaimed filmmaker and writer, has produced 25 documentary films and television programs.

Her second major film, Picturing A People, won an Outstanding Achievement Award and a Gemini nomination for the Best Canadian Documentary in 1997. Whether writing, producing or directing, her prolific output has highlighted the stories and struggles of Aboriginal life in Canada. Her latest film, the animation Two Winters: Tales From Above the Earth won nine national and international awards.

In 2002, Carol was the recipient of the Queen’s Royal Jubilee Medal for her outstanding contributions to the cultural community. She has served on the Teslin Tlingit Council; The Yukon Heritage Resources Board; the Canadian Council for the Arts; the Yukon Human Rights Commission; the Canadian Conference of the Arts; the National Film Board of Canada; and the Women in Media Foundation.

Carol is the writer, director, producer of the award-winning series Anash and the Legacy of the Sun-Rock (APTN, ACCESS and SCN Canada), a half-hour children’s quest series that tells the compelling tale of young Anash’s mission as he tries to re-unite all parts of the Sun-Rock in order to fulfill a prophecy to attain peace and protect a fragile land. Anash and the Legacy of the Sun-rock garnered an international Rocky Award for Best Youth Program as well as the Japan Prize for the accompanying web site.

The films we’ve screened, at your fingertips

Find the films you've loved or missed from YFS screenings. Collected and curated for you, on iTunes.